LADI Session Handler or simply ladish is a session management system for JACK applications on GNU/Linux. Its aim is to allow you to have many different audio programs running at once, to save their setup, close them down and then easily reload the setup at some other time. ladish doesn't deal with any kind of audio or MIDI data itself; it just runs programs, deals with saving/loading (arbitrary) data and connects JACK ports together. 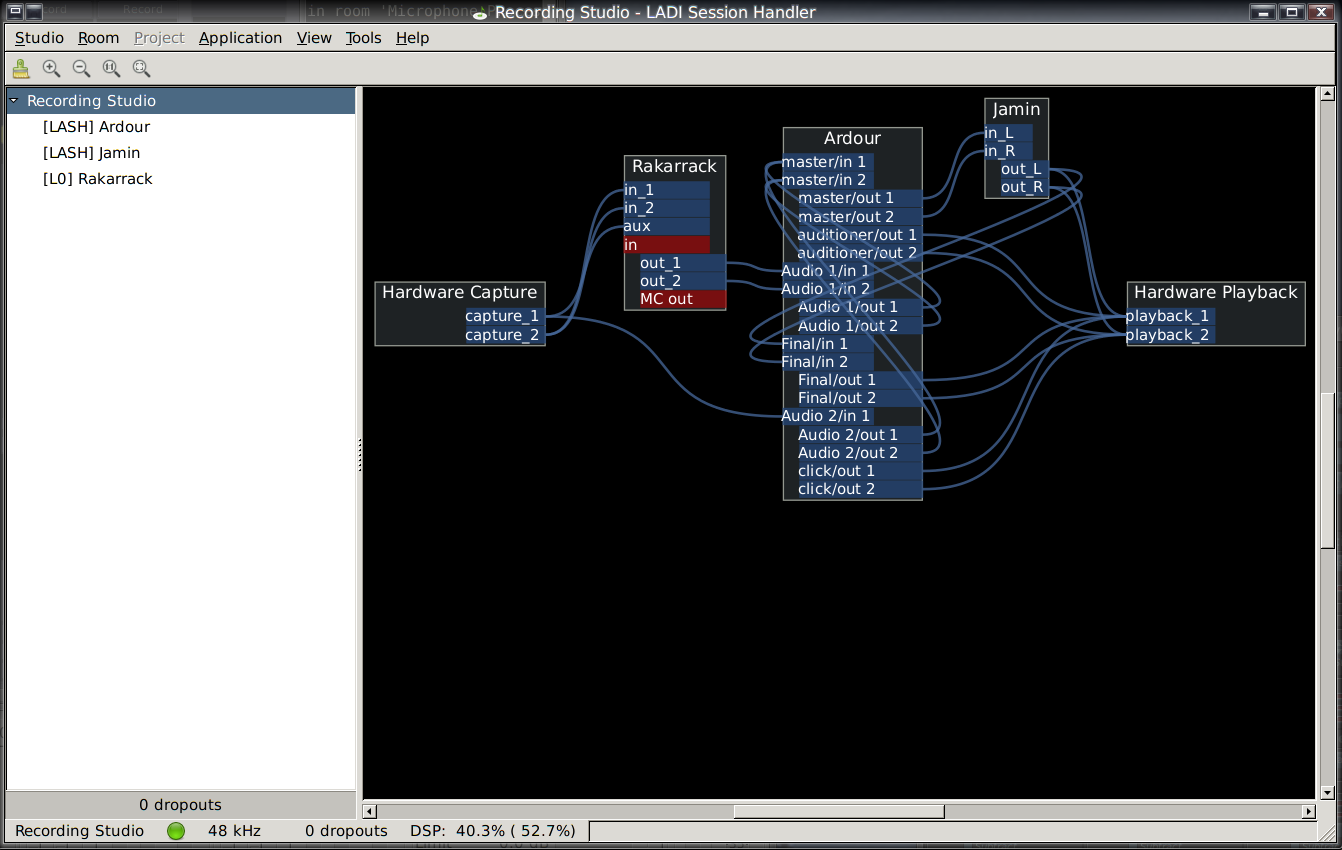 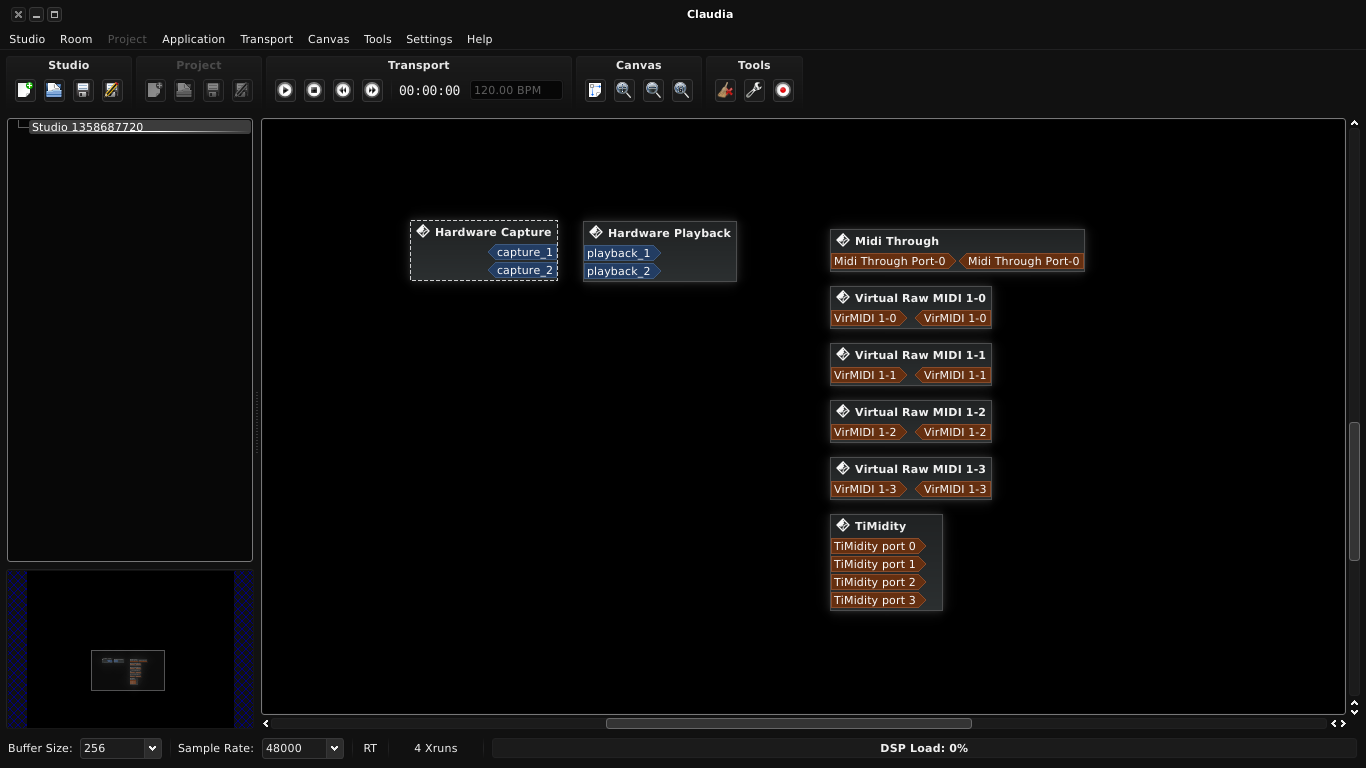 Among project future goals are:

For related discussions, you are invited to join Libera.Chat channel #ladi